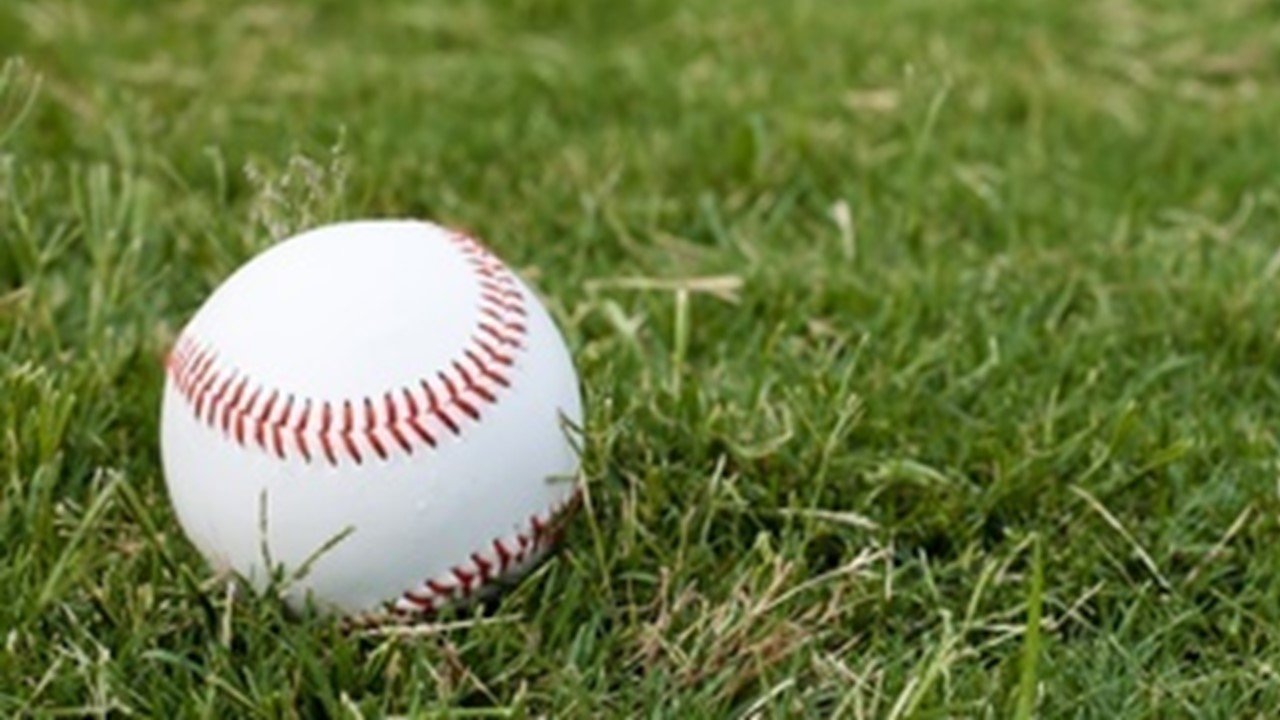 After rounding out the IF with the top 15 SS, let’s turn to the most exciting group of fantasy players – outfielders. Nowhere else this side of Jose Altuve will you find players that contribute in all 5 categories and there are several of those guys among the OFs.

1. Mike Trout – LAA: It’s possible one the players coming up or even another position player will have a better season than Trout. However, he has been to consistently great for too long to gamble on anyone else

2. Mookie Betts – Bos: Betts is the closest thing to Trout for all-around awesomeness.

4. Bryce Harper – Was: Harper is looking to rebound from a bad year most likely caused by injuries. He has as much upside as anyone in the sport and added some SBs last year.

6. Charlie Blackmon – Col: Blackmon has been consistently good but he seems to contribute his biggest numbers in different categories each year making him unpredictable. If he ever pits together the speed, power and average, watch out.

7. Ryan Braun – Mil: Braun keeps producing in all categories but a regression due to age seems imminent.

8. Nelson Cruz – Sea: Nellie brings as much power as anyone but he’s another aging player.

9. Giancarlo Stanton – Fla: Stanton also has tremendous power and is in his prime. However, injuries have stolen his thunder. His upside is worth betting on after the studs are gone in drafts.

10. George Springer – Hou: Springer has been a solid producer to this point in his career. However, he is going pretty high in some drafts and those owners have to gamble that he is on the cusp of a breakout.

12. Starling Marte – Pit: Marte brings more speed to the table than most of the guys ahead of him. Staying healthy and an uptick in power would make him a stud.

13. Carlos Gonzalez – Col: CarGo is aging gracefully. As long as he stays helathy and in Coors Field, he will be a fantasy asset. However, he could be traded if the Rockies fall out of contention and that might crush his value.

14. Mark Trumbo – Bal: If Trumbo produces anywhere close to last year’s HR numbers, he will be a great value in drafts.

16. JD Martinez – Det: JD has a foot injury which can be hard to come back from. If you can get him in the mid rounds and stash in a DL spot, he could be a huge asset later in the year.

19. Andrew McCutchen – Pit: Cutch has been reworking his swing since last year. As a smart, hard working player, I believe he will find success again.

20. Christian Yelich – Fla: Yelich is a good young hitter who added some pop last year. If he can keep that trend going and pick up SBs, he could be a beast.

22. Wil Myers – SD (1B): Myers hits for power and runs but his lineup and home park limit his upside.

23. Ian Desmond – Col (1B): Desmond is out for the first couple weeks of the season so could be had for value.

24. Justin Upton – Det: Upton hit batter late last year. If you believe in that production, his upside is excellent.

25. Matt Kemp – Atl: Kemp had a very good power year in 2016. He doesn’t steal bases anymore but hit better after moving to the ATL last year.

26. Adam Duvall – Cin: Duvall was one of last year’s breakout players. His talent is legit and situation is ideal so expect more of the same.

27. AJ Pollock – Ari: Pollock spent last year fighting injuries but his across the board upside is attractive.

29. Lorenzo Cain – KC: Cain is a nice across the board contributor when healthy.

30. Adam Jones – Bal: Jones tore up the WBC so he could have another big year in store.

31. Gregory Polanco – Pit: Polanco could be a 20-20 player but needs to improve his average.

33. Andrew Benintendi – Bos: AB is an intriguing talent who could really put up numbers at the top of the Red Sox lineup.

34. Jose Bautista – Tor: Is Joey Bats over the hill? I would bet not but only at the right value.

35. Marcell Ozuna – Fla: Ozuna is young enough to still expect improvement which would make him a nice asset.

36. Hunter Pence – SF: Pence is aging but can still ball when healthy.

39. Nomar Mazara – Tex: Mazara is a young OF with upside in a great situation.

40. Carlos Beltran – Hou: Beltran can still rake. He should get plenty of ABs at DH so his legs can stay healthy.