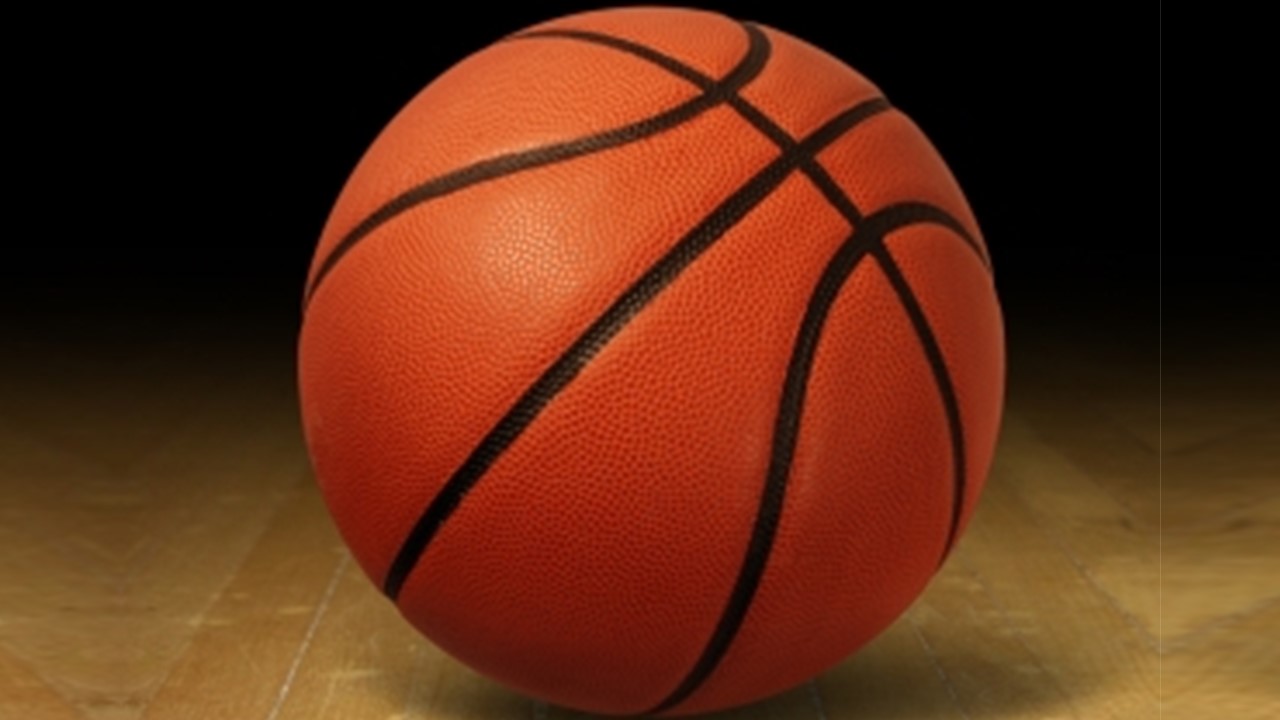 The fantasy playoffs are starting for many leagues. Finding the right players to plug in down the stretch is a crucial part of winning your league. Look for guys who are getting increased minutes but are not going to damage your squad in areas like turnovers and shooting percentages.

Here are 10 players to add if they are available in your league: