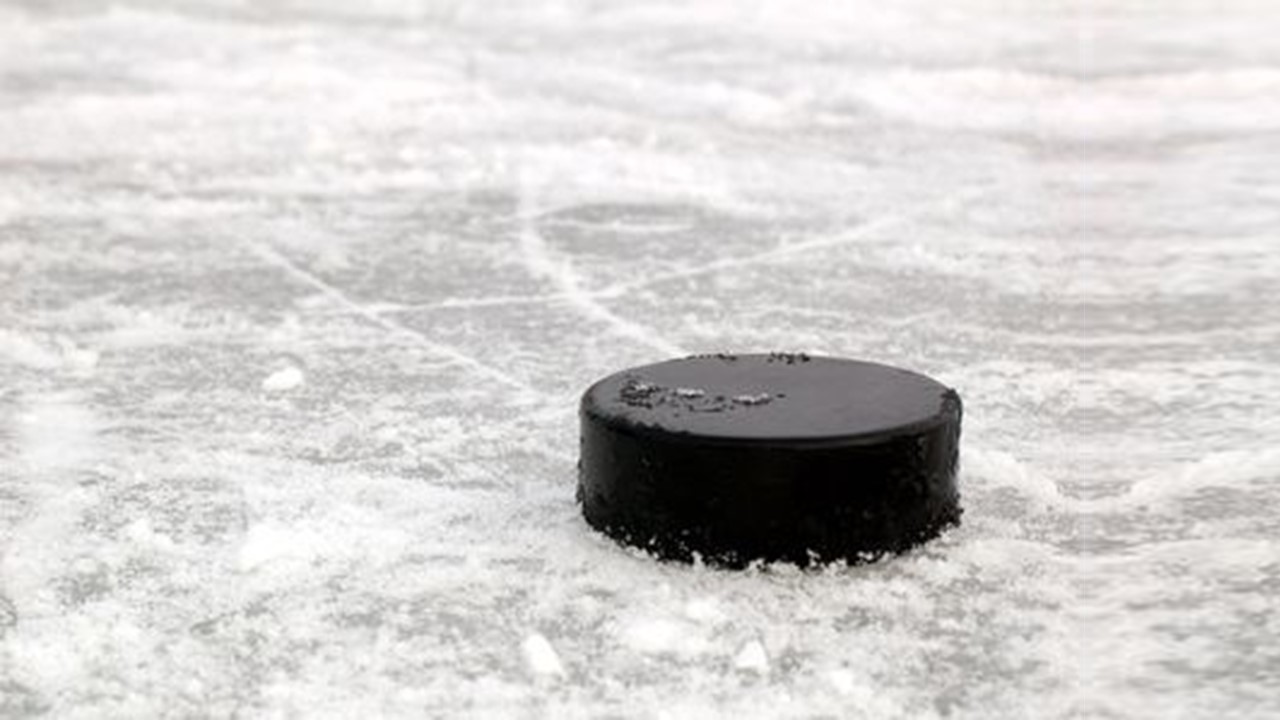 Top 5 values at the break:

I pulled the Yahoo player rankings just before the All-star break to see which players have been the best values so far this year. I have done a little research on ESPN, CBS and a few other sites but Yahoo is the easiest to read and use. Of the top 10 players, these 5 came from the farthest back in the preseason rankings.

1. At the top spot is the Sharks versatile D man Brent Burns. With 21 goals and 30 helpers, he also leads the league in SOG and was ranked 13th in the preseason.

2. Devan Dubnyk, G for the Wild, is currently the 2nd rated player overall and is 2nd in the league in wins with the best GAA in the league. He has probably been the best drafted value after starting the season as the 67th ranked player.

3. Shea Webber of the Canadiens is the only other D-man in the top 10 and is ranked 4th all the way up from the 62 in the preseason.

4. Penguins C Evgeni Malkin has been able to stay somewhat healthy this year and is slotted in the 6th spot just in front of his teammate Sidney Crosby, up from 21.

5. Ducks C Ryan Kesler rounds out the top 10 making the biggest move in the rankings, moving from 89th.

Now let’s take a look at the remaining fantasy season and players that can help you win. Just like most fantasy sports, you have to play your studs every night. If you drafted them early, they should be producing. Stick with them even if they have struggled to this point. When looking for value the rest of the season, look for good teams with elite players, then find out who their line mates are. Someone like Nicklas Backstrom, whose value goes up because he plays alongside Alex Ovechkin. He might not be available but you get my point.

7 players that could be sleepers the rest of the way:

2-3. Other players to take a look at are Patrick Maroon and Leon Draistaitl who play on either side of Connor McDavid, the leader in points.

4. Because of injuries, Crosby has a new linemate in LW Jake Guentzel who plays for the Penguins #1 line that leads the league in scoring.

5-7. The young wingers for the Minnesota Wild put up nice stats the first part of the year and should continue – Mikael Granlund, Nino Niederreiter and Jason Zucker.

Some of these guys may not score bunches of goals but they will get helpers and power play points and mainly hold a plus rating in plus minus.