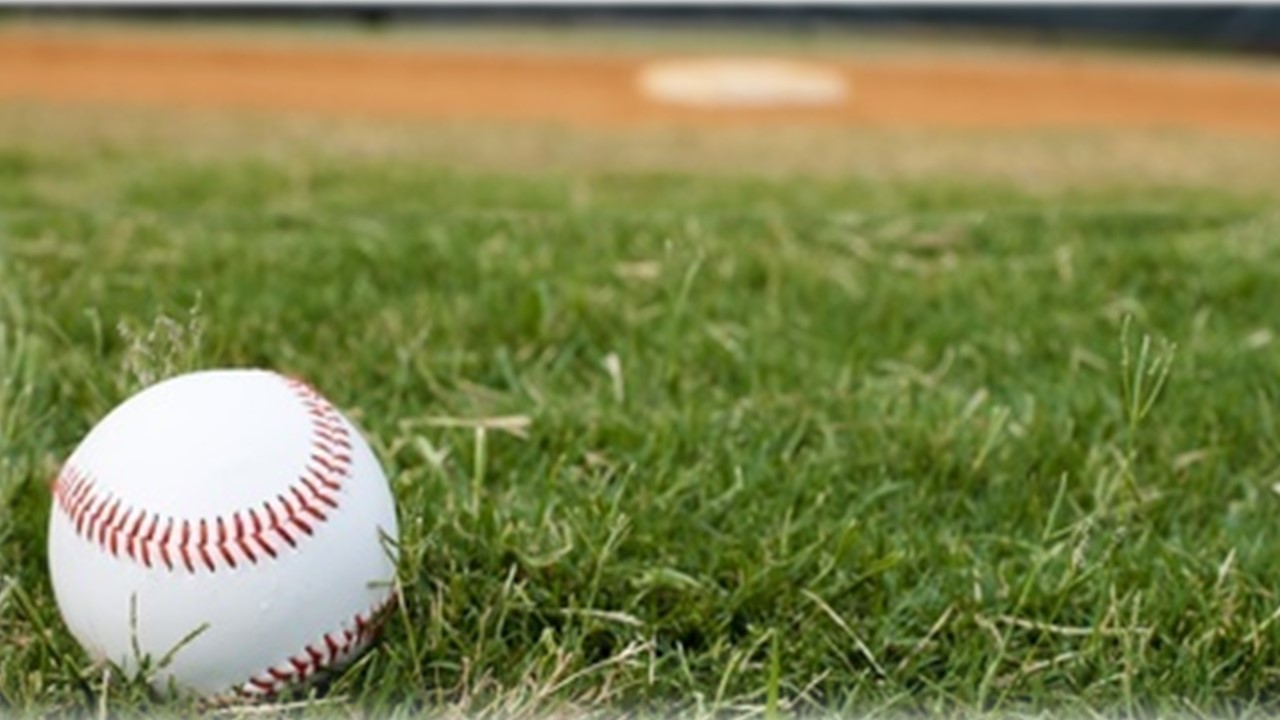 The regular season is winding down and owners are looking towards the playoffs or wondering how their team failed to make it into the post season. One likely reason those owners didn’t advance into the playoffs: they drafted a player that had a preseason rank in the top fifty and that player ends the year with a rank out of the top 200. Injuries often play a huge roll in a player sliding down the rankings. In this article, I am going to take a look at some players with major rank changes in the wrong direction. Check back tomorrow for players who outperformed their draft slot. (All rankings come from Yahoo Fantasy Sports.)