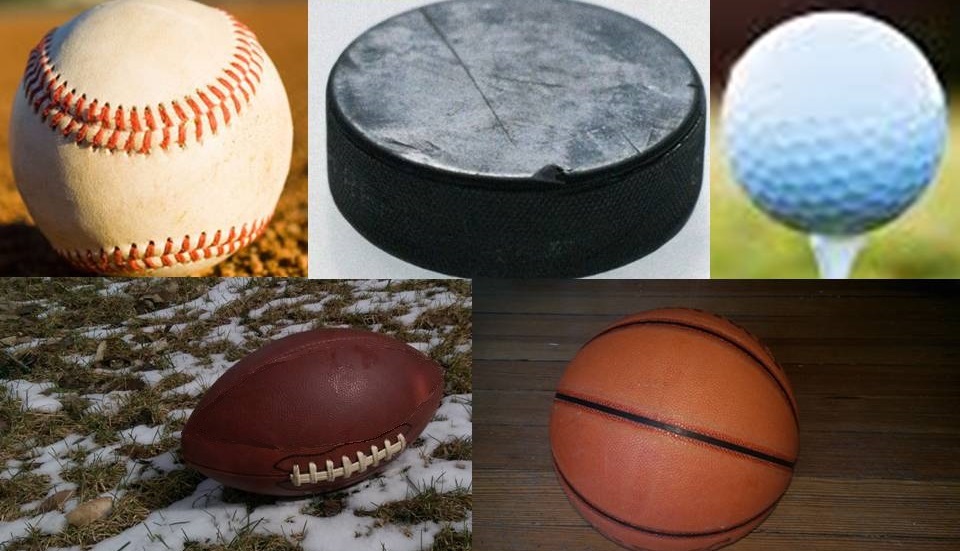 1. Was drafting Kris Dunn at #5 the right move for the Timberwolves?

Kras: Personally, I don’t think it could have worked out better for the Wolves. Once the trade of Derrick Rose to the Knicks happens, I figured that Jimmy Butler was going to remain in Chicago, which meant the Wolves would hold the number 5 pick and they did not disappoint. As with any rookie there will be some growing pains but I believe that Thibs will have Dunn ready to step into a role that will be manageable for Dunn and will also ensure that Dunn will be the most productive he can be. We all know that Dunn is a good player on the defensive side of the ball but I will be interested to see how his offensive game translates right away, if at all. I think it may take some time for him to get an NBA shot and become an effective scorer. That said, the Wolves don’t need him to be a top 3 scorer on the team.

Nate Leer: I agree with Kras that the draft could not have gone better for the T-Pups. In the NBA, I think it’s always “right” to take the best player available. Example: the Wolves took Jonny Flynn over some Steph Curry kid because they felt Flynn was more of a “true PG” and that was viewed as a bigger team need. How’d that work out? Now the team needed shooting more than a PG but made the wise decision to take the best player available and potentially address shooting in free agency – where a team should target needs.

2. With the drafting of Kris Dunn will the Timberwolves now trade Ricky Rubio?

Kras: There was a day, not all that long ago, that I would have have said the Wolves should trade Rubio. I was a Rubio hater. His inability to stay healthy at times and lack of scoring were enough get me to give up on him early. I was wrong. Outside of scoring he does everything else so well. His ability to run the offense and distribute the ball is second to none. That, backed up by his length and defensive prowess, makes for just about everything that you want in a point guard. Having a healthy offseason for Rubio should (if he is serious) allow him to get with a shooting coach and refine his shot. Much like Dunn, Rubio does not need to be a top-3 scorer on the team, the Wolves have those, but Rubio does need to bring a consistent shot that opponents have to respect and defend in order for the Wolves to take another step forward in the building process. All things considered, I don’t think the Wolves should trade Rubio. I think they should keep him. Keep the young core together, play him and Dunn together for their lock down defense and just see where Thibs takes this team.

Nate Leer: Whether or not the Wolves trade Rubio should be based entirely on the value being offered in return. If it is a good offer, make the trade. If no good offer is forthcoming, they should keep Rubio. Letting the most experienced player who was a significant contributor last year start and run the team from the beginning of the year makes the most sense. If Rubio and Dunn can play together for even small stretches – a situation that should work defensively but has a lack of shooting – Rubio should be able to get 30-35 minutes per game while Dunn starts out at around 20. If the rook is as good as advertise, he will force tough decisions but the team will be dealing from a position of strength.

Kras: With the Wild only having 4 picks in this draft it is hard to add depth to both the pro roster and the rosters of the affiliate teams. I did like what Chuck Fletcher and company did with their limited picks. In the 1st round they selected Luke Kunin, C, from the University of Wisconsin. Kunin adds much needed depth at the center position and has a knack for scoring goals which is a rarity among centers. It will be interesting to see where he will factor in with the Wild but he could be a second line center come this fall.

With their fourth round pick they selected a solid #2 forward in Brandon Duhaime, RW, who lasted played for the Tri-City Storm (USHL). Duhaime doesn’t figure to be a factor for the Wild anytime soon as he is set to attend Providence College this fall.

With the their two seventh round picks the Wild picked up two more developmental players in Dmitry Sokolov, RW, (Sudbury- OHL) and Braydyn Chizen, D, (Kelowna Rockets- WHL). Sokolov is a highly touted goal scorer from Russia who, if healthy, could be interesting to watch. Let’s hope he remains healthy. Chizen is a 6′ 8″ long defenseman who is better known for his fighting ability( four fights last year) than his scoring ability (two points last year). Both these players are a ways away from playing for the big club but with the lack of draft picks this team had I think they did a solid job addressing an immediate need while also adding depth for the future.

1. What was the biggest surprise from the NBA Draft?

Kras: Two things really stick out to me from draft night: the Bucks taking Thon Maker with the number 10 pick and the heist that OKC pulled on the Orlando Magic. The Magic added Serge Ibaka and nothing else for Victor Oladipo, Ersan Ilyasova and the 11th overall pick, Domatas Sabonis. Personally, I like Ibaka, but he is not worth what the Magic gave up to get him. He is an aging shot blocker with mediocre defense outside of that. Ibaka can shoot a bit, which is nice, but not enough for me. The Thunder on the other hand have to be laughing all the way to the bank on this one. They get Oladipo, who brings much needed wing help to the team, and Ilyasova who, when healthy, could be a very respectable option off the bench with some positional versatility. Adding Sabonis as a young talent will help fill some of the void left by Ibaka up front. If the Thunder can retain Durant, they have taken another step towards further competing for an NBA title.

2. Will Ben Simmons live up to the Hype?

Kras: I can buy that Simmons might be the best asset in this draft but I will not buy the comparisons he has drawn to LeBron James, especially being as complete of a player. Simmons is a nice player who does everything fairly well besides of his jump shot. We all know that a player can work and develop a jump shot and improve that area of their game which will make Simmons a weapon on the court but he is far from any James comparison yet.

The other down side to Simmons is the 1st round pick log jam that is the 76ers. With Noel, Okafor, Embiid all relatively unproven, the 76ers don’t have a lot of help to put around Simmons. It will be interesting to see where the 76ers go with this roster. There have been rumblings about Simmons running the offense and playing point guard for stretches at some point but I don’t feel that will hold up if they try and run their offense this way with the rookie. Long term, I think Simmons has the talent to be a threat in the league for a long time but I don’t think we will see all the promise this year.

3. If, given the opportunity, would you go to Rio and participate in the Olympics given all the health concerns?

Kras: After watching the news and hearing many different athletes talk about the opportunity to go and if they are going to go, I feel I myself would have a hard time deciding to go also. Ultimately, though, I would go and compete if I had the chance. I can, however, see both sides of the question. Those who choose not to go are doing so because of the threats of Zika virus and the issues with the water along with other health concerns that a person needs to prepare themselves for. For the majority of the athletes that are going to be competing, this is the pinnacle of competition in their respective sports. A lot of the Olympic sports do not have leagues that run throughout the year so they are limited to the number of times they are able to compete in a year. If you are one of those athletes, would you find it hard to not go and compete regardless of the risks involved?

The flip side would be for athletes who do play a sport that has yearly leagues and competitions.  I would think it would be easier to look at the health risks and decide to withdraw knowing you will still be able to compete in your sport outside of Rio. Most notably, a handful of golfers have decided not to go and compete. Their reasoning is that they are concerned about the health risks and what that might do to their family or the family they are trying to start. Some of these athletes get to play on the best courses and in the best venues around the world on a regular basis which, to me, would make it easier to pass on this opportunity given all the details. Even if I was one of those athletes though, I would find it hard to pass up the opportunity to go and represent my country, and to prove that I am the best in the world at my respective craft.

Nate Leer: It seems like another player drops out of the Olympics every day. I do think it is much easier for athletes who compete in sports that are popular and well-followed internationally to opt out of the games. Unfortunately for some athletes, this is their best or only shot at fame and they may also have less resources at their disposal to reduce the risk of being exposed to the virus.